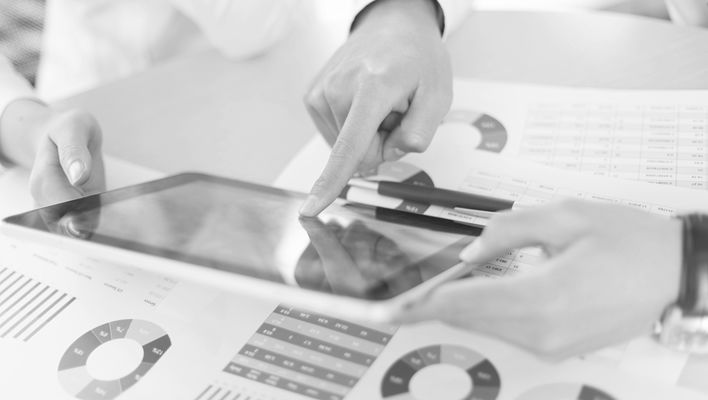 Are all large U.S. corporations evil by nature?  Of course not.

However, in the U.S. there is evidence suggesting a trend of increased hostility toward large corporations in recent years. This has been making the litigation more difficult for the defense of these corporations and was a focus in several presentations given during the 2019 DRI: Drug and Medical Device Seminar in Washington D.C.. This was my third time attending the conference, and I have written previously about some of the discussed challenges that the defendants face.

The opening panel, titled “Jurors in the Age of Trump,” focused less on politics and more on how cognitive biases affect litigation for major drug and medical device defendants. They argued that evidence has shown that in recent years jurors were increasingly willing to discount objective evidence, accept “alternative facts,” and make emotionally-biased decisions. A possible reason given for this was the increased polarization of society, spurred on by echo chambers in social media and the 24-hour news cycle. They posited that this may decrease the jurors’ ability to engage in civil deliberation, making them more reactive to opinions that were unlike their own. Further, they suggested that jurors may stick more to their original gut responses to questions, as a side-effect of the ever-shortening attention spans of today’s society.

How can we recapture reality from the clutches of emotional bias? The panel promoted to do this by fighting emotions with fact. I found this sentiment very familiar. One of the most rewarding parts of my work at KCIC is providing invaluable information that has real-world implications for our clients, inside and outside the courtroom. The ability to take data and transform it into high-quality, easily digestible information can overcome even the most stubborn of emotional-biases. I have witnessed it firsthand. One example that comes to mind is when legal defense presents KCIC color-coded charts that clearly display various policy language provisions at issue during trials. This allows the information to be better understood and helps to clarify the defense’s points regarding the complex issues at hand.

As the presentation continued, the panel advocated for using facts to overcome emotional bias but noted the facts must be crafted in specifics ways. First, they must be straight forward. The use of charts and tables summarizing complicated information could be a boon to the litigation team in getting through to jurors. However, they also noted these must be concise and attention grabbing, making the point in one grand display. They explained that jurors today do not have the patience to hear the same content over and over with slightly different wordings. Facts should then build point upon point to create a followable story that draws jurors to the true conclusions. This not only informs the jurors but also captures their emotions and makes them more open to understanding the objective arguments. Reporting has been a major focus throughout the years at KCIC. We heavily invest in staying at the forefront of data and reporting technologies and skills. We believe it is not enough to simply manage the data; the ways in which the data is examined, summarized, and displayed can greatly transform the ability to understand and build stories about the underlying facts. In recent years, a focus on interactive reporting has helped key stakeholders to dig into their own data. This allows them to quickly analyze and understand high-level facts about their liabilities that they can then build stories from or look into more pointedly.

At KCIC, we are always trying to extract stories from the vast amounts of client and legal data we receive. It was good to hear the opinion that these are becoming ever more valuable in litigation and decision-making realms in the fight against emotional bias.