Topical New Report from the RAND Institute for Civil Justice 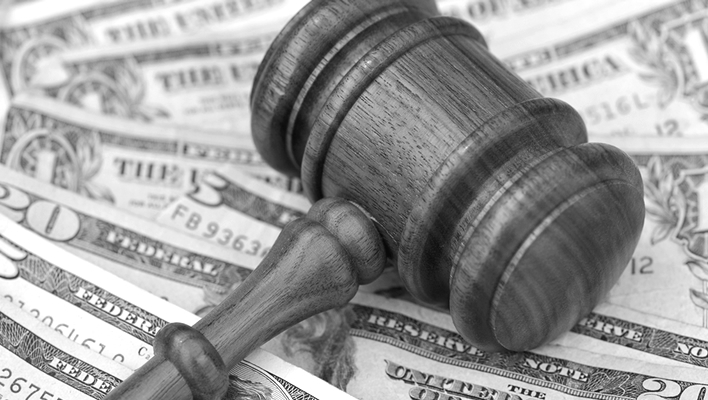 The Garlock ruling continues to generate buzz, as discussed in this space recently.  I attended the Perrin Conference “Emerging Insurance Coverage & Allocation Issues” in Philadelphia last week. The issues raised by the Garlock ruling were front and center in no fewer than four panel discussions.

On the heels of that gathering, I read with interest new research by the RAND Institute for Civil Justice (ICJ). The report, “Bankruptcy’s Effect on Product Identification in Asbestos Personal Injury Cases” by Lloyd Dixon and Geoffrey McGovern, is right on point with the issues raised in Garlock. Their research produces empirical evidence that demonstrates that identification of exposure to products by plaintiffs mysteriously disappears from the discovery record once the company responsible for those products files for bankruptcy. In other words, the fraudulent behavior of plaintiffs called out in Garlock is supported by RAND’s latest research.

The study compared the rate at which plaintiffs identified exposure to a firm’s products before and after the firm’s bankruptcy. To empirically address this issue, they examined how often the products of 43 firms that went bankrupt between 1998 and 2010 were identified in mesothelioma cases brought by two sets of plaintiffs with similar exposure histories: 47 plaintiffs who worked at the Brooklyn Naval Shipyard in New York between 1940 and 1949; and 39 plaintiffs who joined the Navy between 1950 and 1954 and were stationed at West Coast bases or on ships that were serviced on the West Coast.

Some of the conclusions:

– From making a claim through interrogatories and depositions, plaintiffs are less likely to identify exposure to products of a bankrupt firm than of a solvent one.

– As a result, more fault is assigned to solvent defendants, who are likely to pay more than if evidence of exposure is developed.

– Plaintiffs then sue the bankruptcy trusts of the insolvent firms not named in the tort case.

– Plaintiffs end up receiving more in total compensation from the solvents and trusts combined.

– Defendants don’t pursue evidence during discovery because evidence gathering is too difficult and expensive.

Taken together — the Garlock ruling, the RAND findings, and data amassed by the KCIC team as we processed more than 5,200 asbestos claims in 2014 — it’s not difficult to connect the dots. The picture that emerges is how rampant fraud is in the asbestos litigation business: the practice of evidence-withholding among plaintiffs and their lawyers, as well as the resulting “double dipping” that occurs when claims are made against solvent firms and then also against post-bankruptcy trusts.

What do you think?

Do you agree the RAND findings about asbestos product identification are significant? What changes in court and trust procedures do you think must occur to stop the “double dipping” that’s now occurring?