The Most Interesting Panel at Perrin's Asbestos Litigation Conference 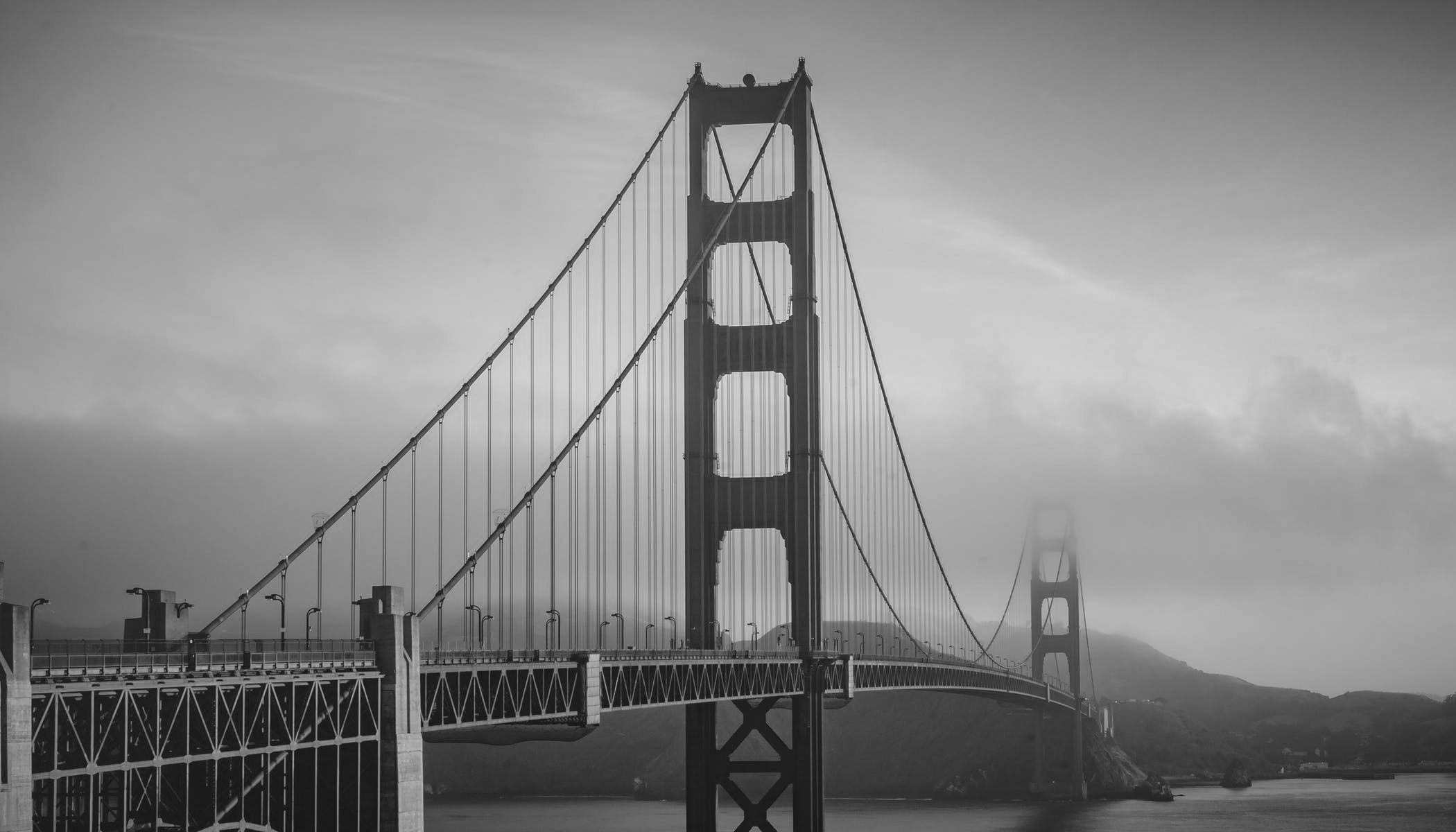 The most interesting panel that I attended at the recent Perrin Asbestos Litigation Conference in San Francisco was entitled "Then and Now:  What Can We Do Differently in the Future".  The panel comprised industry veterans Thomas Ryan of Resolute Management, Charles Ferguson of Weitz & Luxenberg, Nina Caroselli of River Stone, Holly Harris of Chevron, and moderator, Bobbie Bailey of Leader Berkon.

There was actually a remarkable degree of agreement between the panelists given the radically different interests that they represent.  Berkshire Hathaway's Resolute Management oversees the largest concentration of asbestos risk in the industry and in history, so I was particularly interested to hear my old sparring partner Tom Ryan, President of Resolute.

Referring to KCIC's industry analysis on the opening panel (expertly presented by Megan Shockley) the panelists observed that asbestos filings have stayed relatively constant over recent years, as has the average number of defendants named on each complaint (65 per complaint in our 2019 data).  Tom Ryan disclosed that Resolute manages over 2500 separate asbestos defendants, from "Mom & Pop" small businesses to Fortune 100 corporations.  Very many defendants get dismissed 85-95% of the time from these lawsuits for zero dollars.  The lowest dismissed rate he sees is 33%.  This is consistent with KCIC's own data and observations.  It is common for us to see mesothelioma dismissal rates above 90%.

To expand this point and state the obvious, every defendant that has been named on a complaint from which they are eventually dismissed still has to accept service of the complaint, have local and national counsel open files and defend the case, attend depositions, respond to discovery, etc.  Even though they pay nothing in indemnity in such cases, they incur very real defense expenses.  This is the tort system gone mad.

Tom Ryan and Nina Caroselli lamented that six years ago when they tried to change this culture, they expected by now they would be much further along. All agreed that the litigation costs borne by plaintiffs, defendants and insurers were a monumental waste of time and money for all concerned. Tom Ryan disclosed that their average annual spend for Resolute managed defendants is $576 million for indemnity and $266 million for defense, a ratio of 2.2:1.

Charles Ferguson explained the sad reality of working up the cases for dying plaintiffs while preserving their rights under the constraints of statutes of limitation.  The way forward, all seemed to agree, is more standstill agreements and more direct and early settlements between insurers, defendants and plaintiffs.  The standstill agreement takes the pressure off plaintiffs to name many companies on a complaint, and direct settlement opens the possibility for settlement without any litigation costs on either side.

Tom Ryan also called for a dose of reality in settlement demands.  Looking at Resolute's data on 8,300 separate settlements, he noted that on average, opening settlement demands were 5 times ultimate resolution, and could be as high as 9 times.  The panel members seemed to agree that settlements within historic ranges for a particular defendant should generally be acceptable, so faster, earlier settlement is in theory possible.  Tom Ryan went so far as to state that Resolute's goal is to get settlement offers out before demands are even made.

Another interesting subject that Tom Ryan touched on was what he referred to as the "myth of the last man standing".  This is sometimes referred to as the "collective action problem", a branch of game theory.  I have written an article and blog on this subject "Belling the Cat:  Berkshire Hathaway and the Collective Action Problem".  Under this "myth", defendants pay money to settle winnable cases for which they have no culpability rather than take the risk of being the last man standing at trial, taking a painful verdict, and ever after having a target affixed to them by the plaintiffs’ bar.  Tom Ryan takes the view that a defendant should not be afraid to go to trial, even in NYCAL, considered perhaps the most dangerous docket.  He pointed out that post-remittitur verdicts there are now in the $2.8 - $9.5 million range, an order of magnitude less than trial verdicts that had defendants running scared.

I hope that the panels optimism and stated preference to change the status quo is indicative of some long overdue changes to come in what amounts to an asbestos-litigation tax on the vitality of American companies. We will see as we continue to monitor the number of complaints and the number of companies named on them.  I hope to see both significantly decrease in the years to come.