“The biggest issue in the property and casualty industry” 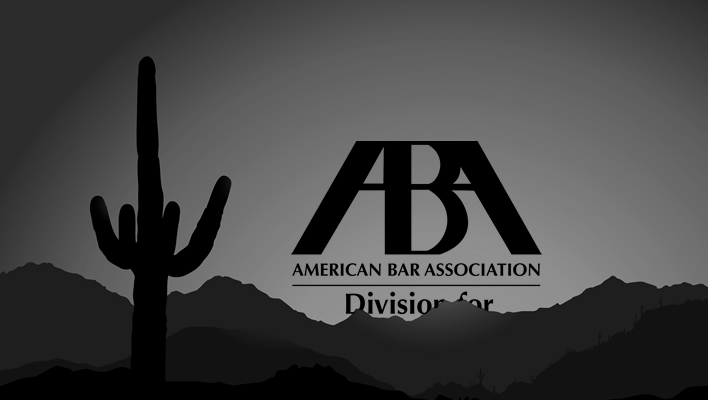 It was a privilege to participate on the panel for the plenary session “Bending the Cost Curve” at this year’s ABA Conference in Tucson. It was also a distinct pleasure to be in the midst of the warmer climate and spectacular mountain scenery of Tucson and escape the winter storm that bore down on the East Coast as we left!

The panel I participated on addressed the extreme concentration of long-tail risk at Berkshire Hathaway, and the consequences for policyholders. I long have been agitating for this subject matter to get prime time at industry conferences. Kudos to the ABA organizers for really being the only ones to tackle it. The topic may be controversial, but it is the biggest issue in the property and casualty industry today.

Setting up the question

My role on the panel was on the less controversial side of things: to tee up the enormous tax on US companies coming from the utterly dysfunctional asbestos litigation business. Using KCIC’s own data from our claims administration work, I illustrated how thousands of US companies are regularly sued by just a handful of national plaintiff’s firms. I commented on the confluence of circumstances that have created the perfect storm for defendant companies. And I illustrated the enormous concentration of risk at Berkshire Hathaway emanating from its retroactive reinsurance transactions, which are combined with unlimited control over claims administration. This all sets up the question: Is Berkshire able to improve the dysfunctional asbestos litigation business — are they able to bend the cost curve for the benefit of all?

Two panel members, Brian Kelly and Joseph DeHope, defended the Berkshire business model quite effectively, but mainly with arguments that are irrelevant to the Berkshire situation. They delivered the usual serving of Kool-Aid, arguing that the consolidation at Berkshire is a good thing because Berkshire is very strong financially; the claims adjustors have more experience and expertise; cutting down the bills of defense counsel is par for the course; and disputes between policyholders and insurers is part of life as we know it. After all, policyholders once had the same complaints about Equitas, and now they have simply transferred them to Berkshire.

John Sylvester and Anna Engh quite effectively rebutted these generalizations. They said Berkshire’s financial strength is irrelevant if they don’t use it to pay claims; the underlying insurers, such as AIG and Liberty Mutual, were financially strong before the transactions; the underlying insurers had highly competent claims departments, in contrast to Berkshire Hathaway where the general standard of professionalism is lamentable; and Berkshire’s aggressive cutting of defense bills — substituting their own preferred counsel and taking untenable coverage positions — is beyond anything previously seen in the industry.

It was a lively debate, though not quite as bloody as I feared it would be! The session was packed, and there were several good questions from the audience. Sadly, there was a lot more to say and debate, and insufficient time to really air all that needed to be said.

You can read my own extensive views on this issue by downloading the paper I wrote in conjunction with the panel discussion: “Belling the Cat – Berkshire Hathaway and the Collective Action Problem”.