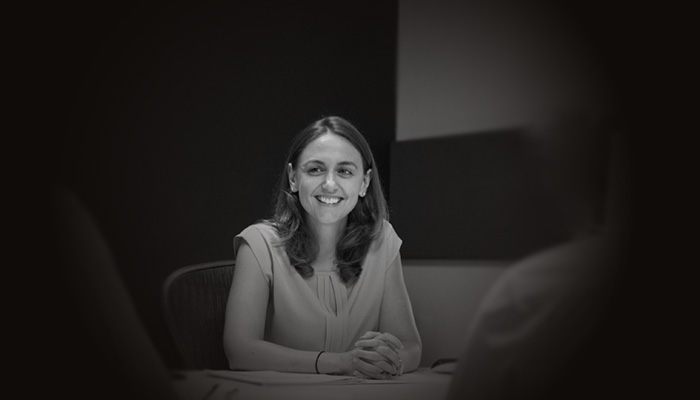 I’m looking forward to sharing some interesting new data from KCIC’s comprehensive asbestos litigation database, which captures — in our estimation — at least 90 percent of the total asbestos filings in the U.S.

Among the observations I’ll discuss:

– To date, 2016 appears to be tracking closely with 2015 in terms of total claims filed. Compared to this point last year, 2016 filings are down only slightly.

– We’re seeing a comparative decrease in all diseases except for mesothelioma.

– Like last year, we are seeing the same few plaintiff’s counsel filing the most lawsuits.

Also during the conference, my KCIC colleague Elizabeth Hanke will serve on a panel titled “Update on Coverage & Allocation — The Practical Implications of Viking Pump” at 10:15 am on Sept. 14. (We’ve been watching the case closely, as I discussed in this blog post.)

A year ago at this same Perrin event, it was Elizabeth who presented our 2015 mid-year asbestos litigation data. She created lots of buzz when she revealed the extreme concentrations of who’s filing asbestos litigation, as well as where and what they’re filing, and who’s being named in the suits. The subsequent “Asbestos Litigation: 2015 Year in Review” report and additional presentations at industry conferences sparked further interest, including by several outlets:Washington Examiner,  Forbes, Legal News Line, Madison County Record, Palmetto Business Daily, and the U.S. Chamber Institute for Legal Reform.

KCIC will kick off the Perrin conference by sponsoring the registration and continental breakfast prior to Opening Remarks. For more information, download the conference agenda here.