The U.S. Environmental Protection Agency recently announced that it will soon move toward regulating two substances, perfluorooctanoic acid (PFOA) and perfluorooctane sulfonic acid (PFOS), collectively “PFAS”. PFAS, also known as forever chemicals, take an extremely long time to break down in the environment.  They are man-made chemicals that have been used in food production, household products, fire-fighting foams, and even clothes since the 1940s.  In 2006, 8 of the largest PFAS manufacturers committed to cutting its use by 95% in the “PFAS Stewardship Program.” Despite these companies succeeding to meet the goals of the program by 2010, lawsuits against them, and other manufacturers have grown in the last decade. Aggressive plaintiffs’ firms have brought actions on behalf of individuals, as well as state and local governments, over alleged water contamination resulting from PFAS releases.

Why is this Important?

Virtually every American has been exposed to PFAS to some degree, and since the chemicals do not break down naturally in the environment or in the human body, the risk of serious health effects may be substantial.

The Environmental Working Group has identified PFAS sites in every state except for Hawaii (see Figure 1).  More sites will continue to emerge as dumping grounds for PFAS are identified in the future and the sources for this contamination could turn blame to any company with even minimal connection to the site.

Many companies that produced or used products containing PFAS have already been sued, and the product list continues to grow along with the hysteria of this growing environmental concern.  In August, New Food Economy released an article that sparked an uproar about the molded fiber bowls used in many restaurants.  The article suggested that these bowls contain high levels of PFAS compounds.  The study measured how much fluorine was present in a sample size of 19 bowls. Large strides must be made to establish qualified laboratory analysis of PFAS contamination and safe levels in the human body, but this does not mean that the flow of lawsuits will wait.

Since PFAS is found in many different products and companies like 3M and Dupont have begun to settle their liabilities, lawsuits will continue but will likely now target smaller manufacturers, distributors, and commercial consumers of the chemicals.

So far, the litigation has led to incredible settlements, including an $850 million settlement between 3M and the State of Minnesota and a $670 million settlement between DuPont and a group of workers and residents near one of their facilities. This, along with the EPA announcement that it plans to identify PFOA and PFOS as hazardous substances under CERCLA, means we can expect the plaintiff firms to continue bringing claims on behalf of individuals, water providers, and governments.

What Can Companies Do to Protect Themselves?

Regardless of what the future holds, issues surrounding PFAS are clearly here to stay. KCIC will continue to share information through our blog as it becomes available. 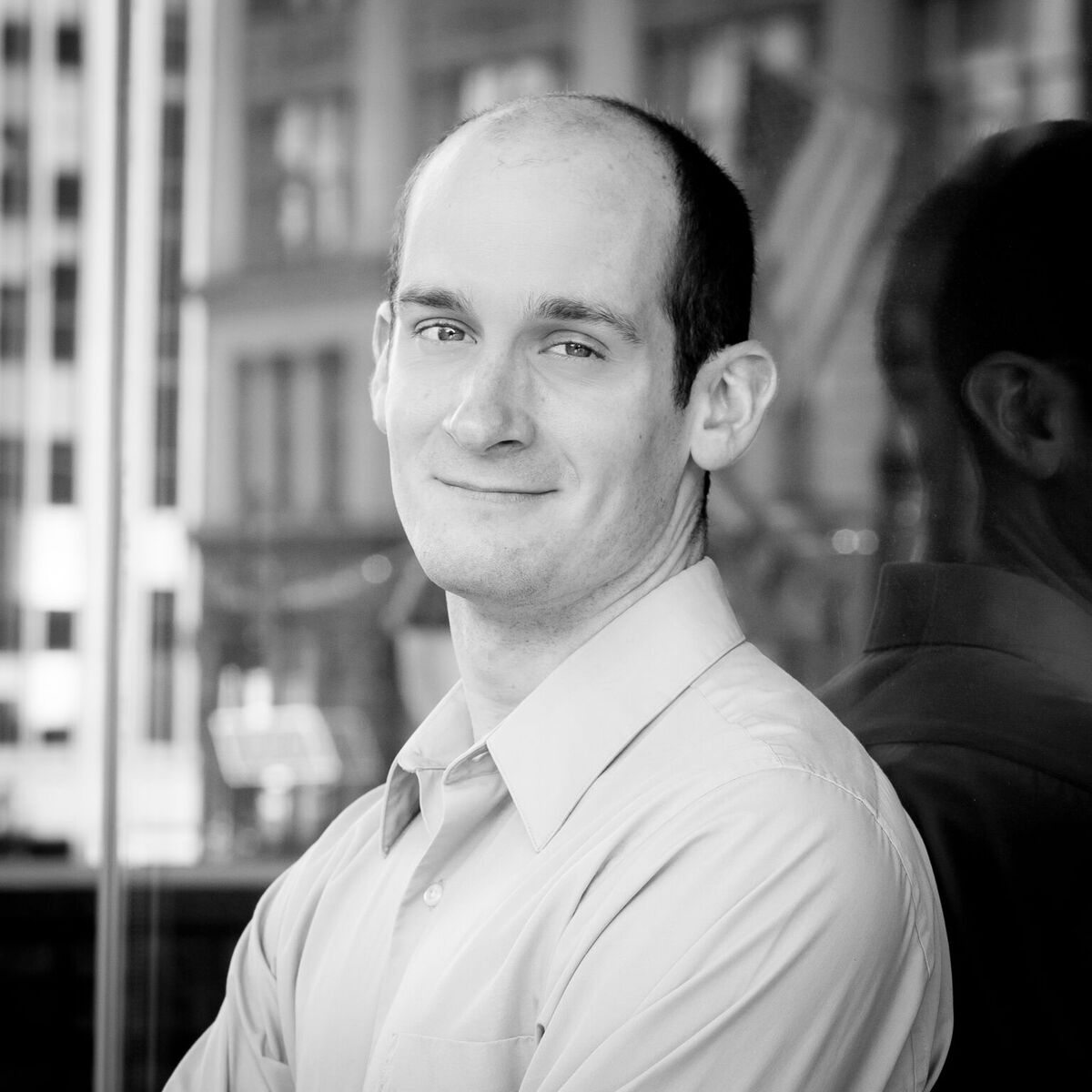