Orion and L&O: Big Schemes of Arrangement on the Horizon 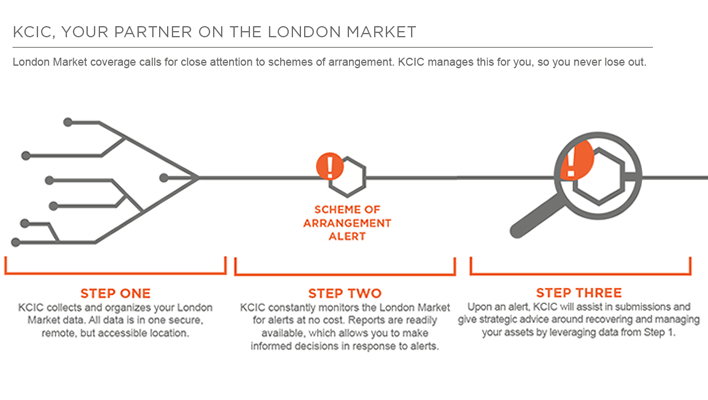 In my previous post, I mentioned that an amending Orion and London & Overseas scheme of arrangement and bar date might be on the horizon. Based on discussions with the scheme administrators, we now know some details about what the scheme might look like; if nothing else, it will be very complicated for many policyholders. These two companies wrote a lot of valuable pre-environmental and asbestos exclusion coverage, so I expect many policyholders will be affected.

Orion and London & Overseas first implemented “reserving” schemes of arrangement in 1997. These schemes clarified how claims would be handled and paid, as well as how the business of the companies would be run-off. However, they did not set a date by which all claims must be filed in order to share in the assets of the insolvent estates (commonly called a “bar date”). Because of the nature of long-tail claims such as asbestos injuries and environmental damage, the run-off has continued for over 15 years and could continue for decades more. Like many other insolvent London Market insurers, Orion and London & Overseas now seek, among other actions, to set a bar date so that the run-off can be concluded much sooner. The scheme administrators fear that another 20 years of run-off, legal and administrative expenses will reduce the assets available to pay claims, relative to a bar date scheme.

Why will the schemes be so complicated? The trouble stems from certain guarantees provided by a solvent subsidiary of ING, Nationale-Nederlanden Overseas Finance and Investment Company Unlimited (“NNOFIC”). These guarantees provide “top-up” payments to creditors with policies meeting certain criteria and protect those creditors from receiving only partial payment for their claims.

Since Orion and London & Overseas are currently paying only 58% of agreed claims (this is expected to increase if the scheme becomes effective), these guarantees remove one of the incentives to support the insolvent schemes: the threat of future run-off costs eroding the assets available to pay claims. At the same time, the guarantees provide real value to these policyholders in the form of 42% of their agreed claims.

Therefore, the proposed scheme places these creditors in a different voting class and pays them a premium on their agreed claims (equal to the time-value-of-money discount) in order to entice their participation. The proposed schemes would also allow these creditors to “opt-out” of the scheme process altogether. However, if too many of these policyholders (more than 30%) opt-out, the whole bar date scheme will be canceled, and the run-off will continue under the terms of the original 1997 schemes.

While Orion and London & Overseas have been talking about amending schemes for years, there now seems to be real momentum to make it happen. Look for the scheme documents to be released soon, and check back on KCIC’s News page for updates, or click here to subscribe to our London Market Updates email list.