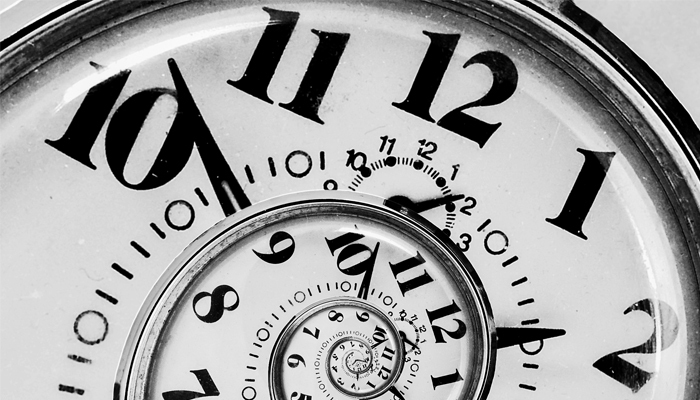 A topic that is currently buzzing around KCIC’s offices is the idea of drawing a distinction between so-called “makers time” versus “managers time”.

The discussion was prompted by the essay “Maker’s Schedule, Manager’s Schedule”, in which author Paul Graham argues that “managers” and “makers” have different kinds of ideal daily schedules.

Makers Need Deep Dives
Makers tend to prefer a schedule that contains contiguous blocks of time that allow for deep dives into the subject matter at hand. As a software engineer, I can absolutely relate. Some developers will tell you “nothing can get done in less than four hours” — which includes the “spin-up time” it takes to get fully into the headspace required to solve a difficult problem.

Meetings, on the other hand, tend to break up that groove by forcing a “context switch”. In the world of computer programming, context-switching is necessary to concurrency and multitasking, however, for us humans, it’s still an exercise with considerable expense. Not only is there the time spent in the actual meeting; there is significant time spent trying to get back into the state or headspace one was in prior to the meeting.

Managers, on the other hand, are generally accustomed to participating in more meetings, so they can check things off their lists. Their schedules are generally geared towards having the day broken into smaller time slots, where the marginal cost of a meeting is often minimal with respect to the flow of their daily schedule.

I personally have experienced both sides of the coin. I’ve transitioned into a role that includes a great deal more managing, relative to my previous role — which was largely spent writing code. My work days are now characterized more by meetings than by long stretches of time.

But the distinction between makers vs. managers scheduling isn’t entirely binary. I still have a desire for contiguous blocks of time just to clear my head to dream and strategize for the future. It’s hard to get out of the here and now without taking a step back, which is difficult to do during days sprinkled with meetings and other disruptions.

Improving Meeting Strategies
So where does this leave us? Both makers and managers can benefit from being conscious of these differences. Here at KCIC, we’ve considered a company-wide day where there would be no routine meetings (i.e., only client teams meeting, as necessary, if client requests come up). The downside is that conference rooms and individual schedules may book up quickly on the other days of the week. Alternatively, some have begun blocking off time on their calendars in an effort preserve larger chunks of time.

This calendar management strategy of setting up “dummy meetings” to protect time is fairly manual, and requires intervention by the user. Instead, there may be ways for us at KCIC to utilize our data and technology skills to automate calendaring, so that we schedule meetings not just from a simple availability standpoint, but from a daily workflow standpoint. Perhaps if we assign values to timeslots, there is the possibility of programmatically scheduling the least-interruptive or least-costly meeting possible on a given day with a given set of participants.

With these concepts in mind, KCIC is continuing to test our ideas around improving our meeting strategies. Stay tuned for future blog posts, where we explore alternatives and discuss what works best for us. 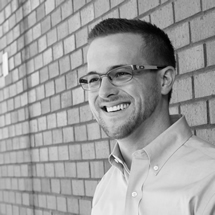 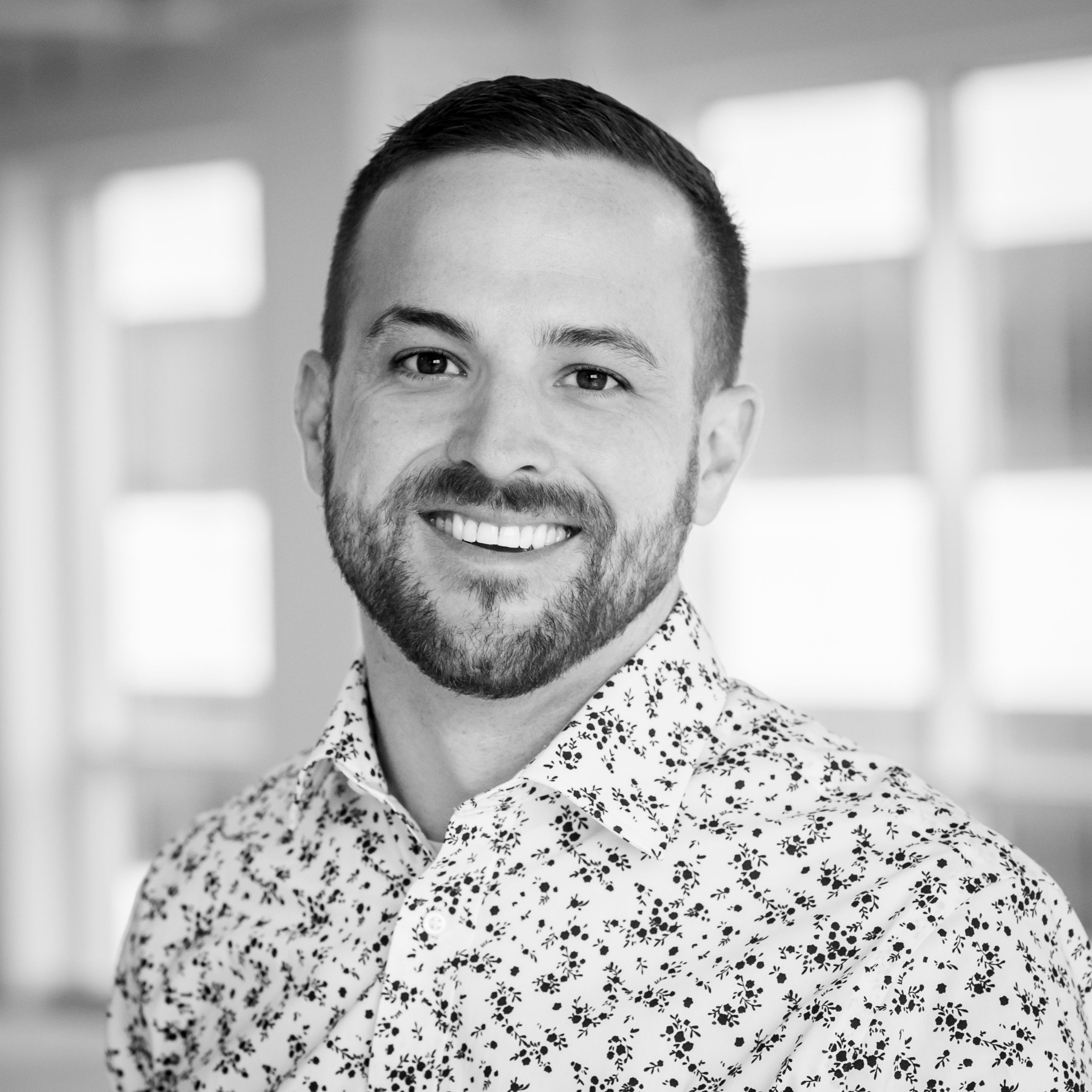 Chris Crook began at KCIC as a consultant, so he is intimately familiar with the host of challenges our clients face. Now on the technology side, he’s able to transfer that knowledge to provide cutting-edge technology platforms and implementations that support transformational problem solving for KCIC’s clients.