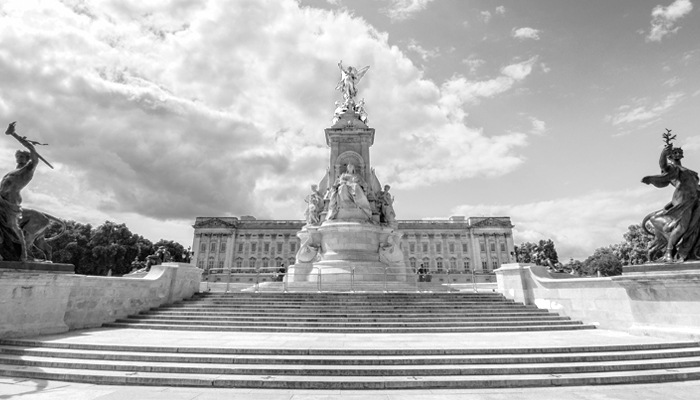 Nearly three years after the Solvency II Directive went into effect across the European Union, the tighter regulations appear to be cause for concern for some run-off insurance companies there. In recent months, two UK insurance companies have announced they are on uneasy ground.

Background
Solvency II took effect on January 1, 2016, creating two new measurements of capital requirements for insurance companies: the Solvency Capital Requirement (SCR) and the Minimum Capital Requirement (MCR). The SCR is an estimate of the capital required to ensure a 99.5% probability of maintaining solvency over the next 12 months. If a company’s capital falls below the SCR, regulators may intervene in a limited capacity. If, however, the amount of capital falls below the MCR (an estimate of what capital is needed to ensure an 85% probability of remaining solvent over the 12 months), more drastic regulatory intervention is likely to occur, including the possibility of a liquidation. Both the SCR and MCR are calculated specifically for each company.

The general consensus is that the new regulatory framework requires European insurers to hold on to more capital to cover adverse claim developments than previously required.

Stronghold - The Return of Solvent Schemes?
Earlier this year, I wrote about the lack of solvent schemes over the past five years; it appears I spoke too soon. In late August, Stronghold Insurance Company Limited issued a Practice Statement Letter to its creditors, notifying them that it planned to propose a solvent scheme of arrangement. The letter described how Stronghold had failed to meet the SCR and the MCR in both 2016 and 2017, and how its capital deficiency was severe enough that Stronghold believed no other option besides a scheme of arrangement was feasible. Because Stronghold does not have the benefit of a large, actively-underwriting parent company, no large infusion of capital from a parent is possible. The large deficit also made Stronghold an unattractive acquisition or business transfer target.

Stronghold’s inability to raise additional capital highlights the solvency risks facing run-off companies more generally. If a company has no premium income and can’t count on support from its parent as a backstop, it will have little recourse available to improve its financial situation.

CX Re Developments
Also in August, CX Reinsurance Company Limited (formerly CNA Reinsurance Company Limited) posted a letter to its website concerning its own financial status. The letter stated that, while CX Re currently meets the MCR (but falls short of the SCR), its directors believe that a shock to its balance sheet could cause CX Re to dip below even the MCR. Therefore, CX Re has requested that its policyholders initiate commutation talks as soon as possible. While the request relates primarily to policyholders without the benefit of collateral, CX Re is on uneasy ground for all policyholders and at risk of insolvency, or at a minimum, significant regulatory intervention.

Rest of the Run-Off Market
With two notable run-off companies facing distress caused by the Solvency II capital requirements, it was natural to ask whether other London Market run-off companies are facing similar dangers. KCIC compiled a list of 66 run-off London Market insurance companies (not including Stronghold and CX Re) and analyzed their most recent annual financial reports to determine whether each was complying with the SCR and MCR. Of course, many run-off insurers have already exited the market through solvent schemes of arrangement or Part VII business transfers, while other companies that went into run-off decades ago have since fallen into insolvency.

Fearing the worst, we were pleasantly surprised to observe that 59 of the 66 companies met both their MCR and SCR in 2017. Most of these companies are owned or otherwise supported by parent companies with either a commitment to active underwriting or a deliberate strategy of managing run-off portfolios. To the extent any of these companies would face capital deficits, they likely could rely on support from their parent.

Seven companies on our list failed to meet their SCRs; three of these also did not meet their MCRs. These companies are mostly supported by smaller, independent financial parents — if they have any financial support at all. The most common strategy for complying with the requirements is to reduce technical reserves — not a confidence-inspiring answer for most policyholders.

Conclusion
Solvency II is likely to continue to exert pressure on run-off insurers’ finances for the foreseeable future. Recent news reports suggest that even after Brexit, the regulations will continue. Policyholders should continue to monitor the financial status of their run-off London Market insurers closely, particularly the status of their smaller insurers lacking an insurance giant’s support.