The lung cancer docket is one of several trends and topics detailed in KCIC’s 2021 Asbestos Litigation Report. Released last month, the 27-page report reveals the latest data and our analysis based on a majority of filings through the end of 2021: lawsuits filed through December 31, 2021, and those received and processed by KCIC through January 31, 2022. The report includes an overview of asbestos litigation, breaking down filing statistics by disease, jurisdiction, plaintiff firm, and more.

Prior to our report being released, KCIC had the opportunity to present a preview of our findings in March during the Perrin Cutting-Edge Issues in Asbestos Litigation Conference. This conference was held in person for the first time since the start of the pandemic, and as a first-time attendee, I found it enlightening to experience participation from all sides of the litigation during each of the conference panels and events.

For example, the specific issue of lung cancer litigation was the topic of a panel discussion moderated by Rosie Badgett from Goldberg Segalla. The panel included Perry Browder from Simmons Hanly Conroy, Edward Casmere from Riley Safer Holmes & Cancila LLP, Bridget Longoria from Resolute Management, and Ben Schmickle from SWMW Law. Panelists discussed the possible effects of the increase in lung cancer filings on asbestos litigation strategies, outcomes, and the litigation as a whole. They had a variety of viewpoints and experiences to share, with some seeing the trend more than others. This served as an indication that just a handful of jurisdictions and plaintiff firms are contributing to the increase in lung cancer filings.

What the Numbers Reveal

In this post, I thought it would be interesting to look more closely at the lung cancer filing patterns detailed in our report. Additionally, I will further examine a few plaintiff firms that have driven the increase in filings.

Looking at the top firms filing lung cancer cases, I focused on three with significant increases between 2020 and 2021: The Gori Law Firm, SWMW Law, and Flint Law Firm[1]. The data considered is consistent with our report — with filings received by KCIC through January 31, 2022. 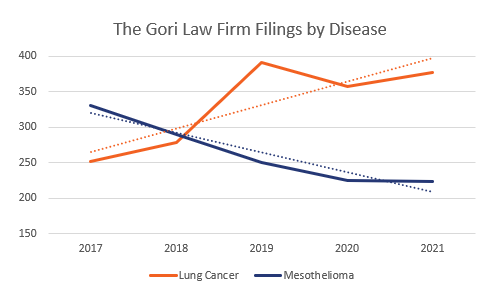 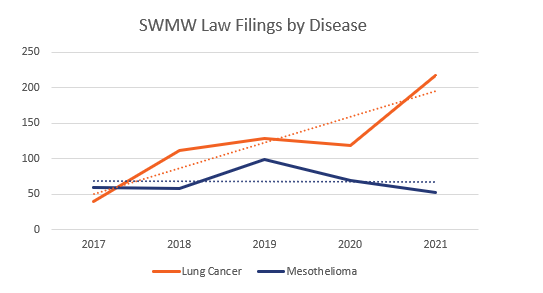 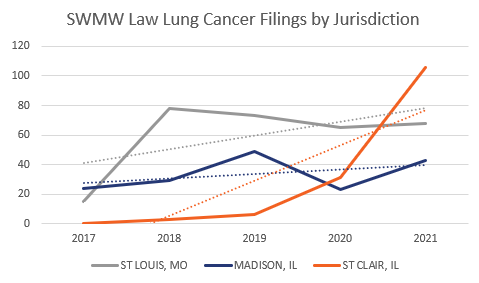 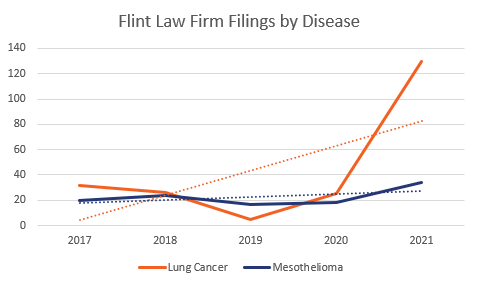 After examining these three plaintiff firms, we see two main commonalities. First, each of the firms had historically filed more mesothelioma cases than lung cancer cases (or the filing counts for the two diseases were very close). Second, their increases in lung cancer filings have been mostly in St. Clair County while they have all continued to file very few mesothelioma lawsuits in this jurisdiction. KCIC will continue to follow these developments to see if other plaintiff firms follow suit.

[1] Flint Law Firm has since merged with Raefan Group and become FlintCooper, however for the purposes of the analysis of 2021 data and earlier we have preserved the firm’s previous name from when they filed the cases. 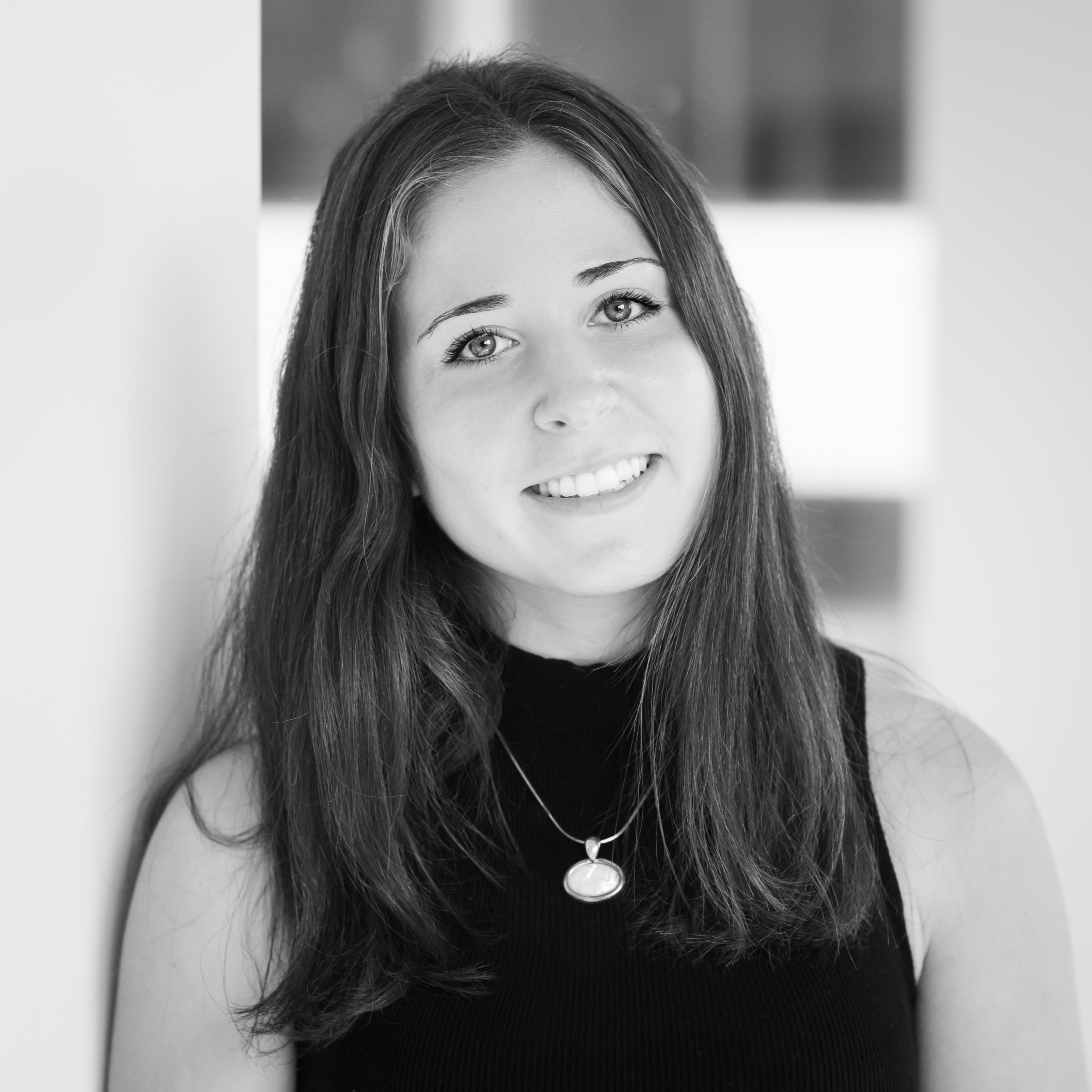