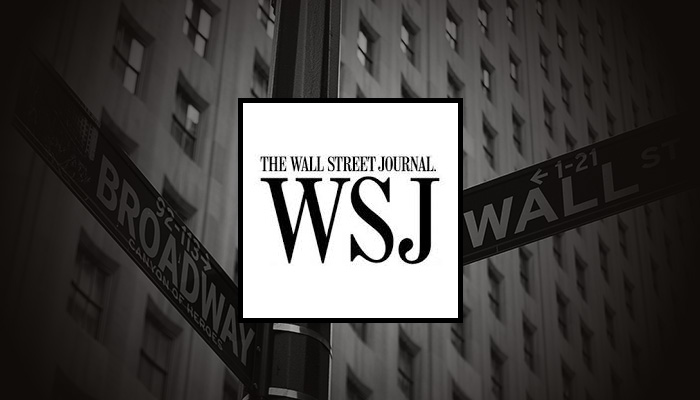 In a previous post reviewing Berkshire Hathaway’s annual Letter to Shareholders, we discussed the importance of cash to the Berkshire enterprise. Such discussions inevitably focus on a main driver of that cash balance: “float”, which is generated through Berkshire’s ever-growing insurance operation. Float provides a source of cheap capital for investment, fueling significant investment income for Berkshire.

However, not all cash is quickly deployed. In fact, Berkshire maintains a significant cash cushion on its balance sheets. Mr. Buffett has previously said he wants Berkshire to always have at least “$20 billion in cash”. In reality, he has kept significantly more over recent years — $72.7 billion, per the most recent 10-Q. Why? For one, Mr. Buffett likes to say that he sleeps better at night knowing he does not need to depend on the “kindness of strangers”. Additionally, holding cash gives Berkshire options – like buying companies when others are selling or entering into deals when credit is tight.

In fact, Berkshire did just that during the height of the global financial crisis. From 2008 to 2009, Berkshire entered into at least 15 significant transactions. Of these, eight transactions (General Electric, Dow Chemical, Constellation Energy, Goldman Sachs, ConocoPhilips, Walmart, Swiss Re, and Mars Inc.) were valued at $1 billion or more. Then, in 2010, Berkshire purchased BNSF Railway Company for $26 billion. With credit tight, Berkshire had few competitors, and its mountain of cash proved particularly valuable in acquiring these companies on favorable terms. One favored structure for these deals was to invest through the purchase of preferred stock.

In the case of the Goldman investment, Berkshire bought 50,000 shares of preferred stock at $5 billion. The shares carried an annual dividend of 10 percent, or $500 million. However, per terms of the agreement, Goldman was able to buy these preferred shares back. In March 2011 it did just that, but not without significant final payout, including repayment of the original $5 billion, an additional $500 million for early repurchase, and a total of $1.64 billion in accrued yearly dividends. Most significantly, Berkshire is holding onto warrants giving it the option to buy Goldman common stock at $115 per share. Given that Goldman stock is currently trading at close to $170 per share, these warrants are the most valuable part of the deal. All in, Berkshire’s cash investment of $5 billion in Goldman has yielded a return of over $4 billion. Not bad!

In the Dow Chemical deal, Berkshire received three million shares of preferred stock, paying an 8.5 percent annual dividend. To date, this investment has amounted to approximately $225 million a year (or $8 per second, as Mr. Buffett likes to say). As with the income stream from Goldman, this annual income stream has been put at risk. In an article last week, “The Wall Street Journal” examined why. Below we summarize several interesting points from the story:

Last week, Dow’s share price opened at $53.31 and closed at $53.63, but did manage to close above $53.72 twice, on August 23 and August 25, and has done so again so far this week on August 29, August 30 and September 1. Berkshire’s preferred stock remains safe from conversion — for now. But what is causing this share price plateau? Could Berkshire be selling stock short to protect its $8-per-second investment?